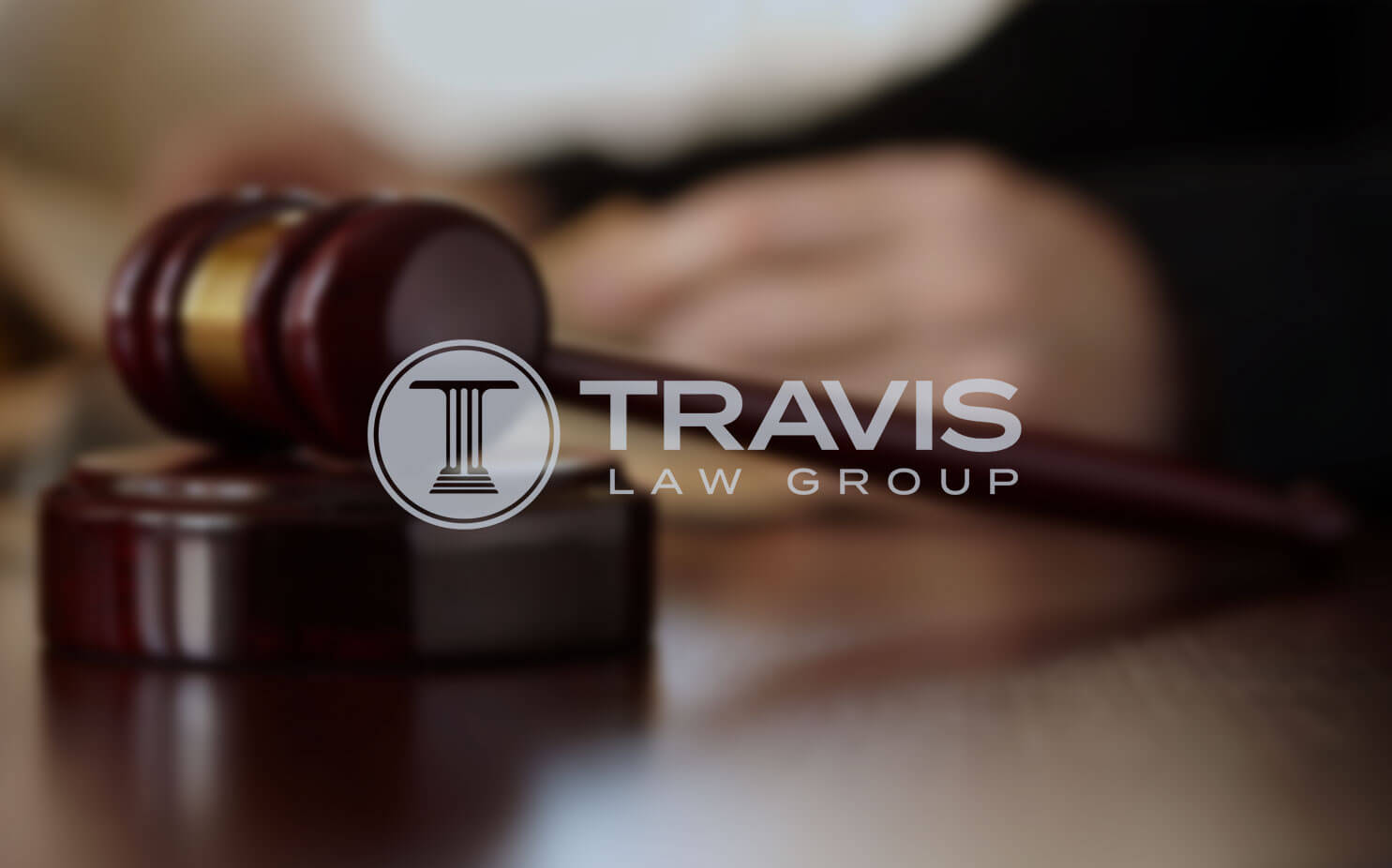 According to attorney Richard Travis his client was driving a semi truck near Grand Junction, CO. He slammed on his brakes to avoid hitting a Colorado Department of Transportation (CDOT) employee. The state employee parked on a curve and opened his truck door to exit his vehicle. A second semi truck was unable to stop and rear ended the truck driven by Travis’ client. The drivers of both semi trucks were independent contractors working for the same trucking company.

The plaintiff broke his back in the accident and required two surgeries. As a result of his injuries, he suffers restricted motion and loss of balance. He has been unable to return to work.

In addition to the insurance company, plaintiffs included the State of Colorado whose CDOT employee was deemed responsible for causing the accident. The trucking company was sued for defective brakes on the second truck and allowing the driver of that truck, who has a criminal history, to operate the semi. The driver of the second truck was also sued.

“This case involved four plaintiffs and an appeal, but ultimately my client was awarded the settlement he deserved,” said Travis.