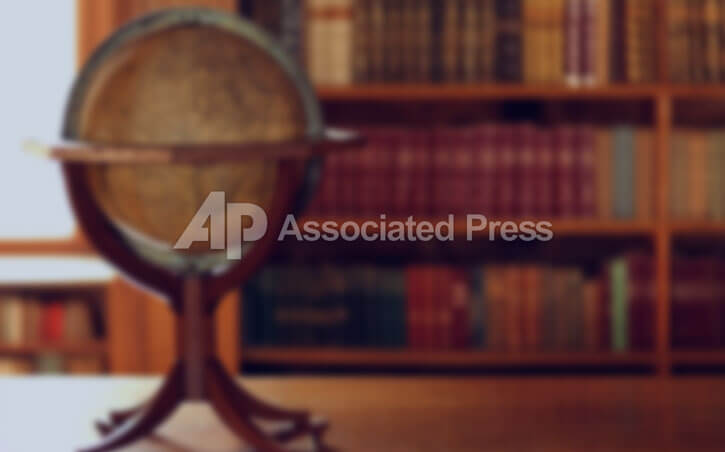 FORT CARSON, Colo. – The Army dropped a charge of dereliction of duty against a Special Forces soldier who was accused of cowardice, but the soldier’s military career is still in limbo.

Staff Sgt. Georg-Andreas Pogany, 32, has returned to his unit and was awaiting word from prosecutors on whether the case was over or if he still faced a court-martial, his lawyer said Monday.

Pogany, an Army interrogator assigned to the 10th Special Forces Group, was charged with cowardice Oct. 14 after suffering what he described as a panic attack from seeing a mangled body of an Iraqi man who had been cut in half by American gunfire in Iraq.

After he asked for counseling, Pogany’s commanders sent him back to Fort Carson to face a court-martial on a cowardice charge, which can be punishable by death. The Army later replaced it with the lesser dereliction-of-duty charge, which could have put Pogany behind bars for six months.

The Army dropped that charge Dec. 18 and offered Pogany a hearing on nonjudicial punishment, called an Article 15, for dereliction of duty. Instead Pogany requested a court-martial, which is much like a civilian trial in which a judge or jury decides the suspect’s fate.

The Army is reviewing its options, officials said. The Army could refile charges or let the matter die, said Richard Bridges, a public affairs officer at Fort Carson.

Pogany’s lawyer, Richard Travis, said the accused has fewer legal rights in an Article 15 hearing than in a court-martial, and Pogany feared his fate in such a hearing would have been decided by the same officer who brought the dereliction charge against him.

An Article 15 conviction could have resulted in military confinement, docked pay and rank, and a less than honorable discharge, Travis said.

Pogany is a five-year veteran who had a stellar service record until this fall.

Two Army psychologists say Pogany has no psychological disorders but that he showed symptoms consistent with normal combat stress reactions. Pogany has said his panic attack may have been caused by an anti-malaria drug he and other Fort Carson soldiers took in September before leaving for Iraq.

Travis said Pogany had regained his security clearance and personal gun, both taken from him after he was charged with cowardice, and also would be able to carry his Army weapon.

But he said some soldiers in Pogany’s unit have treated him like a “pariah.”

“Some might say he has received national notoriety,” Travis said. “How do you fix that? How do you reinstate your integrity?”