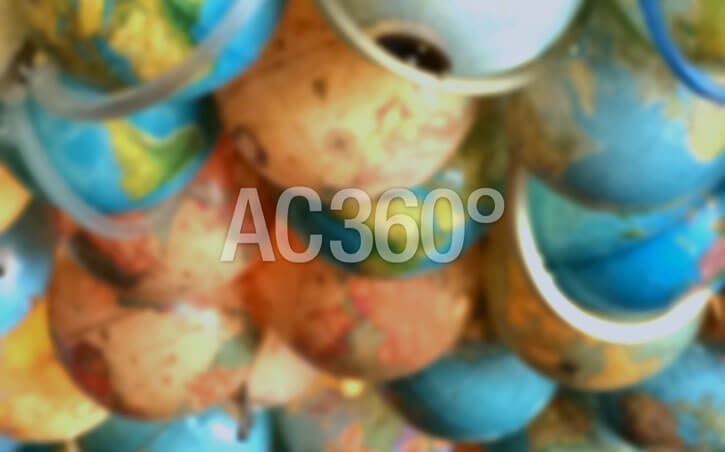 Posted at 20:25h in In The News, News by Travis Law Group 0 Comments
Share

COOPER: Well, out of the thousands of U.S. service men and women who have served in Iraq over the last year, one may be unique. He’s believed to be the one person accused of being a coward and facing the harsh punishment reserved for such people in times of war. But it turns out that cowardice wasn’t this soldier’s problem. A drug the Army gave to him was. (BEGIN VIDEOTAPE)

COOPER (voice-over): For nine months, Staff Sergeant George Andreas Pogany has been preparing with his lawyer to clear his name. The label of coward stems from an incident on Pogany’s first night at war. After a tense convoy ride into central Iraq, he glimpsed the bloody body of a dead Iraqi.

His reaction surprised him. He says he had hallucinations, nausea, and anxiety so extreme he asked his commanders for help.

SGT. GEORG-ANDREAS POGANY, 10TH SPECIAL FORCES GROUP: (UNINTELLIGIBLE), we were to go on a patrol the next morning, and I not functioning out on the patrol, what if somebody gets killed because I couldn’t do my job? So I have the responsibility to let my leadership know that something is wrong, and that’s what I did.

COOPER: What the commanders did was ship him home to face a charge of cowardice. That’s when Pogany discovered that the reason for his reaction may have had little to do with the war but more to do with this drug. He’d been taking Lariam, a drug also known as mefloquine, that the Army gave him to prevent malaria.

But Lariam also carries the risk of side effects, which the Pentagon warns include nausea, and, in rare cases, panic attacks, depression, and hallucinations — some of the very symptoms Pogany says he experienced.

Since returning, Pogany has been diagnosed by a military doctor as having likely Lariam toxicity. In a statement to CNN, U.S. Army Special Forces command said, “The command reviewed all of the information as well as Staff Sergeant Pogany’s medical condition and decided the best course of action was to drop the charges.”

There was no mention of the original cowardice charge, and now Pogany’s lawyer wants one more thing from the Army — a public apology.

RICH TRAVIS, LAWYER: Otherwise, that stigma of being a coward will follow him for the rest of his life. He’ll be branded. And the only way to undo that brand is through a letter of apology.