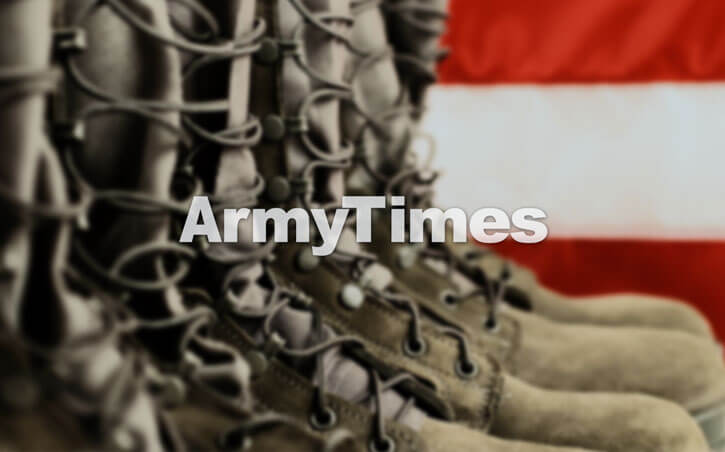 Posted at 20:15h in In The News, News by Travis Law Group 0 Comments
Share

An Army interrogator sent home from Iraq and charged with cowardice last October is one of 11 service members who have been diagnosed with a balance disorder a Navy doctor says may be caused by Lariam, the anti-malarial drug given to deploying service members.

The diagnosis, said his lawyer, supports the soldier’s claim that Lariam exacerbated what was otherwise a normal combat stress reaction.

Staff Sgt. Georg-Andreas Pogany was diagnosed at the Defense Department’s Spatial Orientation Center in San Diego as having ototoxicity — inner ear damage caused by exposure to certain chemicals or drugs.

The condition, which results in hearing or balance problems, may be caused by Lariam toxicity, said Navy Cmdr. (Dr.) Michael Hoffer, director of the center. He said Lariam usage was the only common link he found in 10 of the 11 patients experiencing balance problems.

Pogany and his lawyer, Richard Travis, have always maintained that Lariam, known generically as mefloquine, may have contributed to the panic attacks that lead to his being sent home from Iraq.