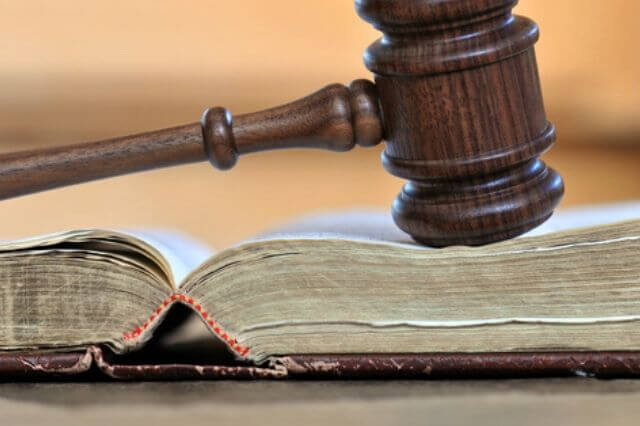 Going through a divorce can be one of the most difficult life experiences that anyone goes through. The effects are widespread, including the children involved, property division, and the loss of relationships. Your Colorado Springs divorce attorney should provide you with the peace of mind that you have someone on your side. Make sure that you find a Colorado Springs divorce lawyer that is available to counsel you through the obstacles you will face in your case. Travis Law Group is experienced in handling these issues and we know how to steer you through the toughest times.

What are the main issues in a divorce case?

When all of the emotions, hard feelings, and money are ignored, every divorce case is essentially the dissolving of a partnership. The parties must decide, agree, or litigate how the former partnership can be divided and each party go their separate way. Divorce cases involve several different aspects of the law. Not all of these occur in every divorce, but the main disputes include, but are not limited to parenting time, decision-making, child support, spousal maintenance, property division, and debt allocation.

How much does a divorce cost?

Typically, divorce lawyers are hired on an hourly rate, with a fee agreement and a retainer. A retainer is just a sum of money that the client gives to their lawyer, to be deposited into the lawyer’s trust account. As work is done on the case, the attorney bills the retainer based on their hourly rate. At Travis Law Group, our affordable hourly rates are contained in every fee agreement. We also provide our clients with monthly invoices and encourage our clients to review their bills and to ask any questions they may have.

1. How long will my divorce take?

It depends. While some divorces can be accomplished quickly, oftentimes these cases are complex. The attorneys at Travis Law Group are equipped with the experience and knowledge concerning the many variables within your divorce. You can trust that we can successfully guide you through your divorce, regardless of how long it takes.

2. How do I get child support from someone who is not paying?

Child support is ordered by the Court. As such, a failure to pay is a violation of a Court Order and subjects the person failing to pay to the contempt powers of the Court. That can include retroactive payments, fines, and even jail time. If someone owes you child support and is not current on their payments, on behalf of your child(ren), you should speak to a lawyer immediately.

Ready to talk about your case?

Set up a Consult