The Coward, a Feature Story about SSG Pogany in GQ 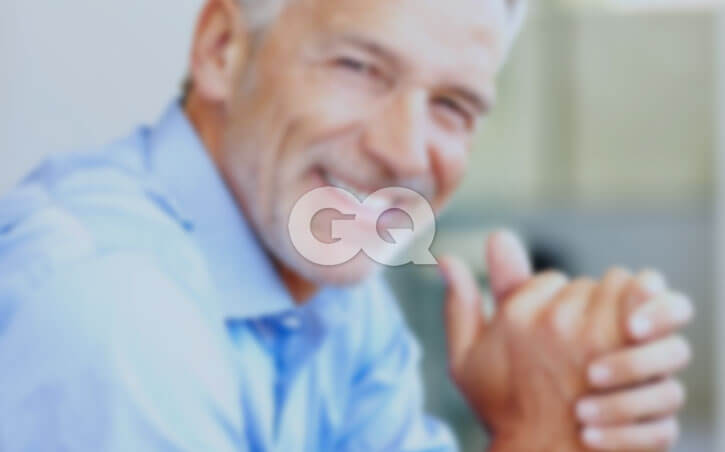 01 Jul The Coward, a Feature Story about SSG Pogany in GQ

Posted at 20:21h in In The News, News by Travis Law Group 0 Comments
Share

Staff Sergeant (SSG) Georg-Andreas Pogany, who, on his second day in Iraq with the Army Special Forces, suffered a severe panic attack after seeing the remains of a dead Iraqi, was diagnosed last week with brain stem damage induced by drug toxicity likely caused by the anti-malarial drug Lariam.

The July 2004 issue of GQ magazine includes an amazing chronicle of SSG Pogany’s plight. It details how the U.S. military humiliated and berated him, neglected to treat his condition, sent him home, and charged him with cowardice, a crime punishable by death. The GQ profile is the first time SSG Pogany has told his entire story, in stunning detail, since returning home months ago.