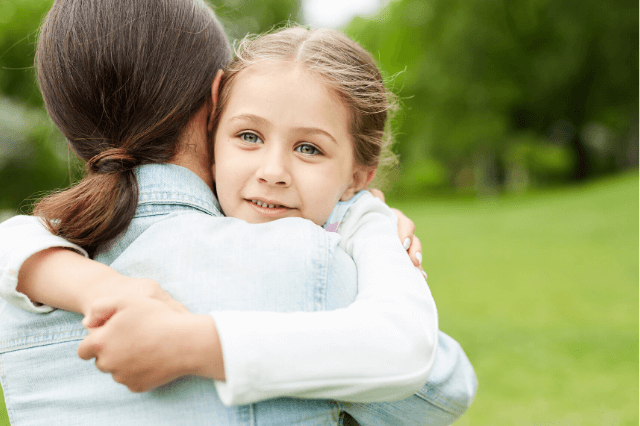 Adoption is a wonderful thing!

Adoption offers significant psychological, social, and legal benefits for a child. The adopting parent(s) also receive the immediate confirmation that they are, in fact, the parent of their adopted child. Once established, there is no difference, legally speaking, between an adopted child and a biological child. In fact, after the child is adopted, the child’s birth certificate reflects the “new” parent(s).

There are several different kinds of adoptions in Colorado:

Are you wanting to adopt a child?

Call us! The adoption lawyers at Travis Law Group have helped many families in successfully navigating adoption. Depending on your specific situation, there are several different processes that your adoption lawyer can help you through. Our experienced adoption attorneys can assist you with the issues presented by your individual case.

1. Who is eligible to adopt?

So long as you are 21 years or older, anyone can adopt. There is no requirement regarding marriage, home ownership, age, gender, religion. Exceptions include, but are not limited to, a person convicted of any violent crime against a spouse/child (abuse, neglect, battery, sexual assault, rape, or murder)

2. What is the difference between guardianship and adoption?

Ready to talk about your case?

Set up a Consult