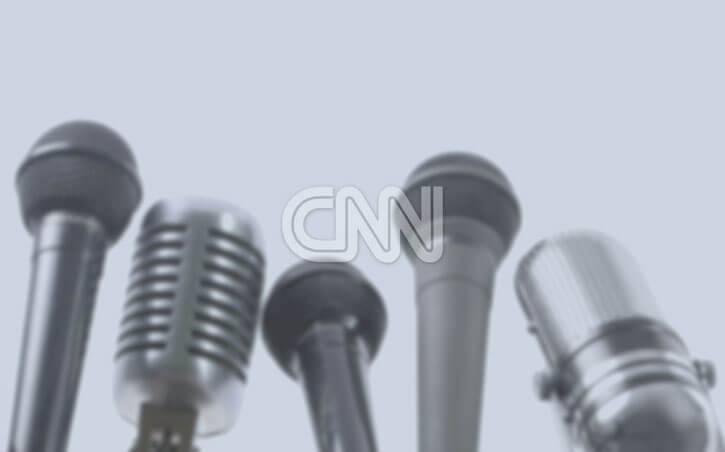 Posted at 19:40h in In The News, News by Travis Law Group 0 Comments
Share

Watch the video below…

THIS IS A RUSH TRANSCRIPT. THIS COPY MAY NOT BE IN ITS FINAL FORM AND MAY BE UPDATED.

BILL HEMMER, CNN ANCHOR: The Army is dismissing a charge of cowardice against a soldier who apparently was traumatized when he saw an Iraqi soldier cut in half by machine gun fire. The staff sergeant still faces a lesser count. That count is dereliction of duty.
From Fort Carson, Colorado, Bob Franken this morning follows this story — Bob, good morning.

He was sent back here after he had experienced what he said was a panic attack after watching an Iraqi gunned down by U.S. military forces. The Iraqi, by the way, was carrying a rocket propelled grenade launcher.

Instead, after several days of discussions, he was sent back and the charge of cowardice was filed. It’s a charge that literally carries the possibility of the death penalty. And he was going to have a hearing.

But there was publicity about this, the charge of cowardice that had not been leveled against a military person in the United States since the Vietnam War in 1968. Well, that charge was, in effect, reduced from a felony to what amounts to a misdemeanor. He is now charged with dereliction of duty. The hearing has been put off, at least for now. And his lawyer says that it was welcome news, sort of.

RICHARD TRAVIS, ATTORNEY FOR SGT. POGANY: Well, obviously we’re pleased that the initial charge was dismissed and I think if you look at the newspapers, the stigma that comes with being charged as a coward is rather high. So he’s grateful that that was dismissed. He’s disappointed that another charge was preferred against him.

FRANKEN: But now, of course, the question is has he been branded, to use the term? And, of course, the military has to worry about whether they feel that the public will believe that what they did was heavy-handed — Bill.

Now to Lubbock, Texas to more about this matter.

Jonathan Turley is a professor of law at George Washington University.

We welcome the professor back here to AMERICAN MORNING and good morning to you.

Good to see you.

HEMMER: How do you draw the line between a human reaction and how you define breaking military law?

TURLEY: Well, this is covered, actually, under Article 99, which deals with cowardly conduct. And it is defined in detail. One of the offenses under Article 99 is to refuse to go on patrol. Soldiers are required to do what’s called their utmost and to render assistance to their comrades. If you fail to do that out of fear, you violate Article 99 and the penalty can, in fact, be death.

The last person we put to death was actually a private in WWII in France. And even at that time, it was very controversial.

HEMMER: Knowing that charge and knowing that history that you just described to us, is that the reason why the military went for a lesser charge, dereliction of duty?

TURLEY: Well, you had a very striking difference in accounts here. Here, the soldier said that he simply went to his commanding officer and said I’m having a meltdown, I’m having a real anxiety attack, I can’t function and I want to talk to someone. You’re allowed to do that and that’s, in fact, encouraged in the modern Army.

And part of the problem with this case is it might have sent the wrong message to soldiers. We want soldiers to come forward and say I’m having a real problem here before they go into combat. But the charges said that he refused to go on patrol, and that is a violation of Article 99. That is misbehavior motivated by fear.

So the military has always had a difficulty here because Article 99 itself says fear is natural and that it’s important to deal with fear. But if you refuse an order out of fear, then you get into cowardly conduct, which they do punish.

But this seemed like a fairly weak case. Frankly, I was surprised to see a charge. I mean 99.9 percent of these cases are handled by the commander, who sits down with these soldiers and says look, you know, there’s a world of hurt coming down this hill if you don’t go on patrol. Let’s talk about this problem, let’s deal with it, get some sleep and you’ve got to get back out there, because it’s your job. And so that’s how most of these are handled. So this seems a bit of an odd case in that sense.

HEMMER: Professor, you touched on it in the first part of your answer there. What’s the best case for the Army proving this dereliction of duty?

TURLEY: Well, now that it’s dereliction of duty, it’s a much easier charge to prove. I mean, you know, if he simply had a patrol going out and said I just can’t do this, that is probably enough to secure a dereliction of duty charge. So by dropping it down, the prosecution significantly lowered its threshold.

I mean soldiers, juries in the military are called members, and members that look at these cases, while they are hard on crowds, they also tend to look at them closely because they all envision or have experienced the fear of combat.

So by dropping it down to dereliction, it’s good news for him, because the penalty is going to be much, much less. But it’s also easier for the prosecution to convict on that type of thing.

Good to speak with you.

Jonathan Turley from Lubbock, Texas, out of George Washington University’s School of Law.